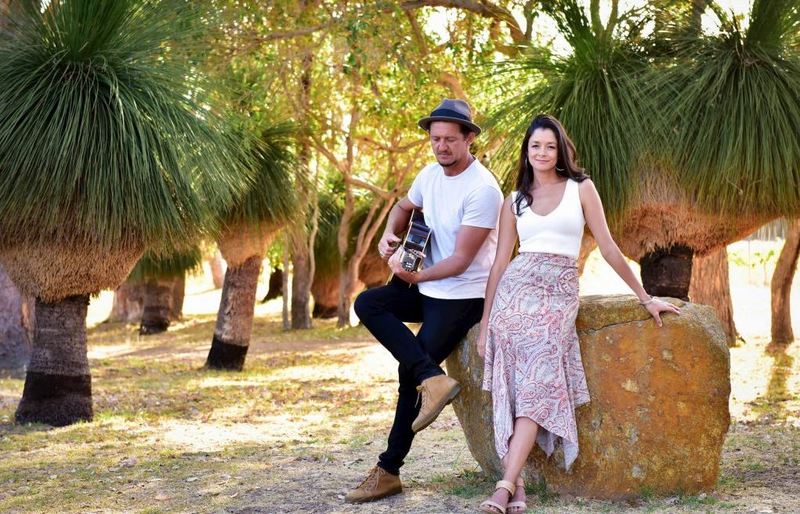 After many years of deeply connecting with the profound verses of the great mystic poets – Hafiz and Francis Brabazon – Angela began to use their poems as lyrics, writing songs that could be described as a dear companion to the human spirit, shedding beams of light, joy and inspiration on the path of life.

To share the love, Angela teamed up with her husband and music partner Oj Newcomb (John Butler Trio, Afro Dizzi Act, Band of Frequencies) to bring to life ‘The Dawn Light’, named after one of Francis Brabazon’s poems.

“The heart is a thousand-stringed instrument that can only be tuned with Love.”
Poem excerpt by Hafiz (rendered by Daniel Ladinsky)